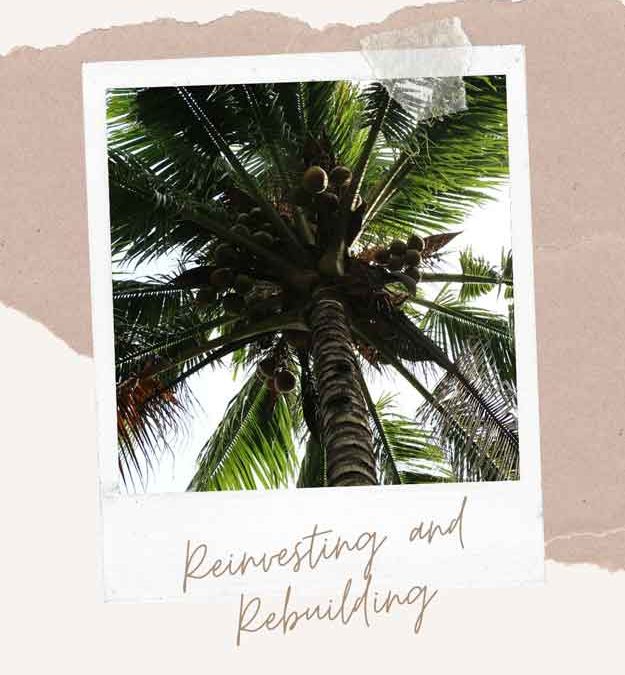 Last July, a special coconut development project in the Northern and Eastern provinces of Sri Lanka was announced and initiated by the Minister of Plantation Industries. The stated goal is to develop infrastructure, model coconut gardens in the territories recovered after the Sri Lankan Civil War.

In our formative years, as we researched the coconut supply across Southeast Asia, we quickly identified the Coconut Triangle near Colombo as one of the most productive coconut farming areas, not only Sri Lanka, but across SE Asia. The three districts consisting of Kurunegala, Puttalam, and Colombo cover about 66% of all total coconut acreage in the country.

Coconuts and its many byproducts are an important part of the Sri Lankan agriculture market, consisting of almost 12% of all agriculture produce. In 2016, coconut production was estimated at 3,600 million nuts. And even though Sri Lanka is the world’s fifth largest producer of coconuts, global demand is outpacing supply and the Ministry of Plantation hopes to double the coconut output in the next ten years.

Rehabilitating and reinvesting in the land and the local communities devastated by the Civil War is an important step to increasing Sri Lanka’s coconut productivity.  From 1983 to 2009, the battle between the Tamil Tigers and government forces prevented any sort of agricultural development for export, and the health and educational levels of local communities suffered.

In conjunction with the Ministry of Plantation, the Coconut Cultivation Board is expected to participate alongside the Coconut Development Authority and the Coconut Research Institute of Sri Lanka. Nearly 100,000 acres of fertile land will be rehabilitated and redressed to coconut cultivation.

This second coconut triangle will consist of the areas of Jaffna, Mannar and Mulaitvu Districts. The Plantation Industries has allocated ~800 million rupees to the project, which includes 300,000 new coconut plants and other development projects funded by government backed loans and subsidies.

In the next couple of years, look to this region as the next hotspot of coconut development in the Southeast Asia, and look for The Coconut Cooperative to play a role in investing and working alongside the farmers in this region.